Don’t Let Anyone Steal Your Joy 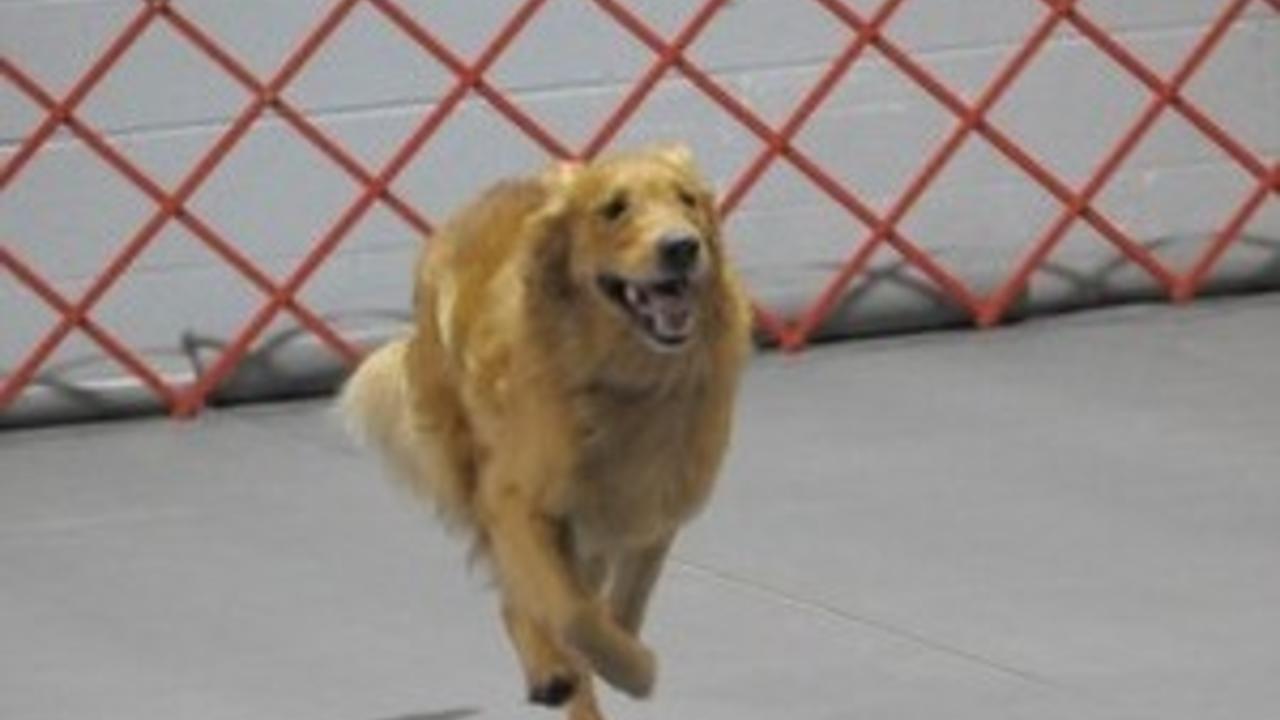 As a fifth grader, I was so excited to be selected to play Mammy Yokum in the school wide production of the musical, Li’l Abner. That is, until the popular, blond headed child, cast as Daisy Mae, told me, “You got that part because you’re not very pretty, and you can’t sing.”

When I tearfully relayed the conversation to my mother, she said, “She’s a joy stealer. Don’t ever let anyone steal your joy.”

What is Joy Stealing?

At the Dog Trainers Workshop, in addition to helping owners train their pets, we compete in the sport of obedience and teach many of our students to do so as well. Competitors are often oblivious to how the comments they make steal the joy of other competitors.

“You won that class? I can’t believe it!”

“You know if my dog had not laid down on the sit stay, I would have won the class!”

“Boy, aren’t you glad Mrs. Winallthetime was not here today or you might not have won.”

It happens in all aspects of our culture. My godson had been chosen to play quarterback on his middle school team, and I had the pleasure of driving him to his first game. On the way, as I was telling him how excited I was for him, he told me his mother, an absentee parent, had called him and said, “They must not have any real football players to choose from.”

My anger and revulsion were immediate. Fortunately, after a few deep breaths I was able to explain to him what it meant to steal someone’s joy, and that we were not going to give her the power to do that.

Many years later, as a young man, he called me to say he had passed the lesson of what it means to be a joy stealer on to his younger brother who was bereft over the unfeeling remarks that someone had made when he excitedly told them where he had chosen to go to college.

Are You a Joy Stealer?

Stealing joy is not always an unfeeling comment made after an accomplishment. It can be a doubt placed, or a negative statement given in response to a stated dream or goal. If you have ever told anyone that their dream or goal is “too lofty” for someone of their age, size, race or background, count yourself in as a joy stealer. If you are willing to destroy someone’s dream, perhaps you don’t realize that it is the joy of pursuing the dream that motivates the dreamer; not simply reaching the accomplishment.

Don’t Ever Let Anyone Steal Your Joy

When we compete in the sport of obedience, our dogs must earn at least 170 points of the 200 points available in order to qualify. The top four scores in the class receive placements. Occasionally a student will sheepishly report to me that they won first place, but add that no other dog in the class qualified, as if somehow this diminishes their accomplishment. My response is always this: “Perhaps worse than allowing someone else to steal your joy is stealing your own joy. The other competitors had an opportunity to pass. This does not mean you won by default, it means you won by a landslide. Celebrate!”

How to prevent Joy Stealing -- by our self or by others?

Usually our Joy Stealing is inadvertent. We're often myopic and focused on ourselves -- our own performances, successes, and disappointments. So rather than respond to another's successes with encouragement, we focus on our failures.

Besides focusing on our own problems, we also find it difficult to look at the world from another's point of view. We don't recognize that we are saying something that might undermine another's accomplishment.

Often, too, we crush people's dreams out of a misplaced kindness. We don't want them to be disappointed if they fail.

And of course, sometimes Joy Stealing comes from simple malice. Often, the person who is engaged in that kind of Joy Stealing has a long history -- perhaps lifelong -- of sadness and anger. Sometimes life can do that to people, because life is hard and full of losses. Those people get comfortable knocking others down, as they have been knocked down.

When confronted by your own tendencies towards Joy Stealing, focus first on the other person's triumphs, not your own disappointments. Then go back through your own life and notice the things for which you are grateful. I guarantee that even the worst of times will include some kindness, some good people, some unexpected blessings and benefits.

If you're the victim of Joy Stealers -- forgive them. And then move on to the other people in your life who are confident, secure, and other-focused enough to congratulate your triumphs. And be sure to be that person for them, too.

Every dream, turned into a goal, involves a journey laden with set-backs, disappointments and milestones. There is joy in that journey. Guard that joy well so that in the end you rightly celebrate the accomplishment as well as the memories of the trip.